Whereas 11 Vulnerabilities are critical, and other remarked as important. All the users need to update their current Microsoft product version.

The October security release consists of security updates for the following software:

Adobe released patch for one vulnerability in FLASH Player | | APSB20-58

Adobe has released security updates of Adobe Flash Player for Windows, macOS, Linux and Chrome OS. These updates address a critical vulnerability in Adobe Flash Player. Successful exploitation could lead to an exploitable crash, potentially resulting in arbitrary code execution in the context of the current user. So please update your Adobe version too.

Following some of the CVE’s are critical.

A remote code execution vulnerability exists in Microsoft Outlook software when the software fails to properly handle objects in memory. An attacker who successfully exploited the vulnerability could run arbitrary code in the context of the System user. If the current user is logged on with administrative user rights, an attacker could take control of the affected system.

An attacker could then install programs; view, change, or delete data; or create new accounts with full user rights. Users whose accounts are configured to have fewer user rights on the system could be less impacted than users who operate with administrative user rights.

An attacker would have no way to force users to visit the website. Instead, an attacker would have to convince users to click a link, typically by way of an enticement in an email or instant message, and then convince them to open the specially crafted file.
Note that where severity is indicated as Critical in the Affected Products table, the Preview Pane is an attack vector.
The security update addresses the vulnerability by correcting how Outlook handles objects in memory

The security update addresses the vulnerability by correcting the way that WER handles and executes files.

Please note the following information regarding the security updates:

How To Update Microsoft Windows? 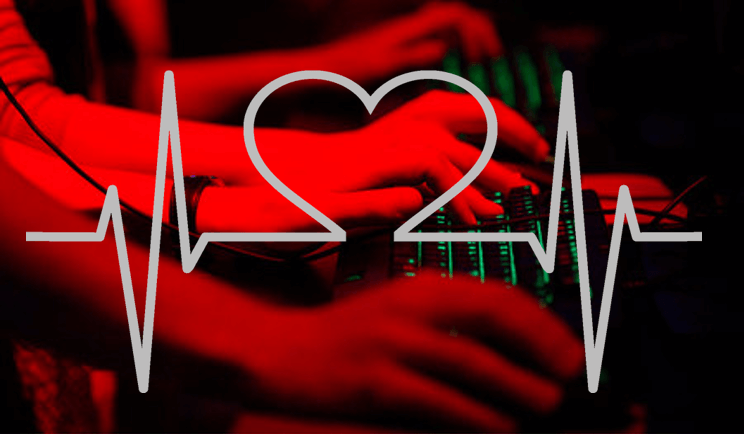 Now, Cyber Security Experts needs not only in the IT department even in the Health departments too. Could…
byPriyanshu Sahay
13 shares
13
0
0

How Much Salary Can You Expect As An Ethical Hacker?

5 Tips on How to Prevent DDoS Attacks on Your Website

In the online world, security is a major issue – it is something that should not be taken…
byPriyanshu Sahay
35 shares
35
0
0

Google Releases Chrome 71 For All Platforms With 43 Security Fixes

Google update its Chrome 71 Browser rolling out to Mac, Windows, Linux as well as Android too. In…
byPriyanshu Sahay
13 shares
13
0
0