The cyber security researchers from Netlab found a new LUA based backdoor malware known as GODLUA. It is targeting both Windows and Linux users.

According to Netlab, the file itself is a Lua-based Backdoor, we named it Godlua Backdoor as the Lua byte-code file loaded by this sample has a magic number of “God”.

Godlua Backdoor has a redundant communication mechanism for C2 connection, a combination of hardcoded dns name, Pastebin.com, GitHub.com as well as DNS TXT are used to store the C2 address, which is not something we see often.

At the same time, it uses HTTPS to download Lua byte-code files, and uses DNS over HTTPS to get the C2 name to ensure secure communication between the bots, the Web Server and the C2.

Researchers noticed that there are already 2 versions of Godlua Backdoor and there are ongoing updates. We also observed that attackers has been using Lua command to run Lua code dynamically and initiate HTTP Flood attacks targeting some websites.

They are all written in C programming language, but the active one supports more computer platforms and more features

Stage 2
Two mechanisms are being used for storing the Stage-2 URL, Github project file and DNS over HTTPS.
After the Stage-2 URL is retrieved and decrypted, a run.png file, also a Lua bytecode, will be downloaded.

The Bot sample downloads many Lua scripts when executing, and the scripts can be broken down to three categories: execute, auxiliary, and attack.

Bot will load this file into memory and run it to get Stage-3 C2.

Both Google and Mozilla is testing support on DNS-over-HTTPS (DoH) protocols.

During last test, we aren’t passing any cookies, these domains aren’t ones that the user would automatically retrieve and just contain dummy content, so we aren’t disclosing anything to the resolver or Facebook about users’ browsing behavior, said Mozilla.

Users can resolve DNS using DoH at the dns.google domain with the same anycast addresses (like 8.8.8.8) as regular DNS service, with lower latency from our edge PoPs throughout the world. Google said in blog.

Applications should use dns.google instead of dns.google.com. Applications can query dns.google at well-known Google Public DNS addresses, without needing an extra DNS lookup.

How To Configure Kali Linux on AWS Cloud?

How To Get Started in Ethical Hacking

In the world of hacking, ethical hackers are the good guys. While hacking often has a negative reputation,…
byPriyanshu Sahay
29 shares
29
0
0 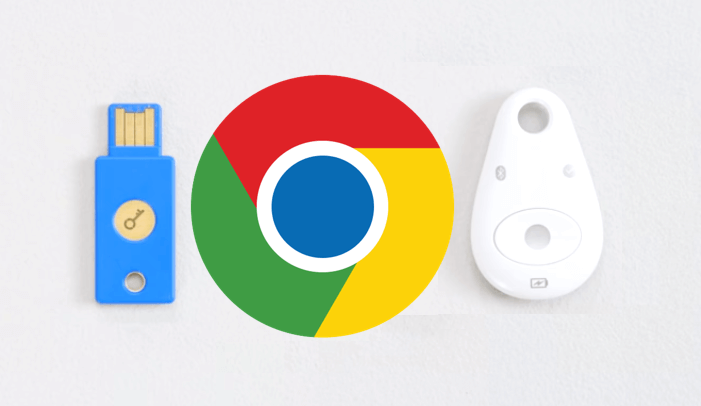