byPriyanshu Sahay
7 shares
7
0
0
2 minute read
Falco Cloud Security
Total
7
Shares
7
0
0
Falco is an Open Source Cloud-native Runtime Security Suite.
The Falco Project, originally created by Sysdig, is an incubating CNCF open source cloud native runtime security tool. Falco makes it easy to consume kernel events, and enrich those events with information from Kubernetes and the rest of the cloud native stack.
Falco has a rich set of security rules specifically built for Kubernetes, Linux, and cloud-native. If a rule is violated in a system, Falco will send an alert notifying the user of the violation and its severity.

The Falco Project is an open source runtime security tool originally built by Sysdig, Inc. Falco was donated to the CNCF and is now a CNCF incubating project.

What does Falco do?

Falco uses system calls to secure and monitor a system, by:

What does Falco check for?

Falco ships with a default set of rules that check the kernel for unusual behavior such as:

Falco is designed to be extensible such that it can be built into cloud-native applications and infrastructure.
Falco has a gRPC endpoint and an API defined in protobuf. The Falco Project supports various SDKs for this endpoint.

What can Falco detect?

Falco can detect and alert on any behavior that involves making Linux system calls. Falco alerts can be triggered by the use of specific system calls, their arguments, and by properties of the calling process.
For example, Falco can easily detect incidents including but not limited to:
Download Now
Also See: Burp suite Series Demonstrate Runtime File Payload
For the latest update about Cyber and Infosec World, follow us on Twitter, Facebook, Telegram , Instagram and subscribe to our YouTube Channel. 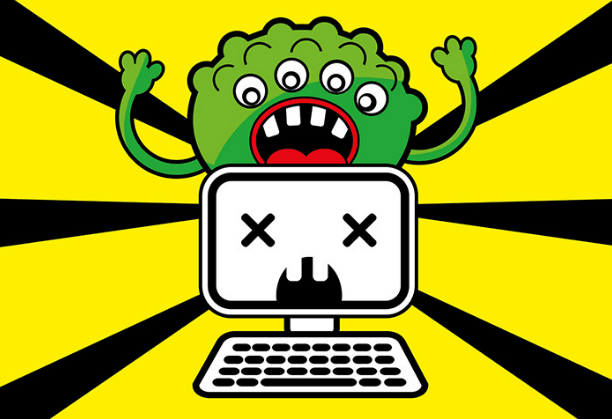 Hetty is an HTTP toolkit for security research. It aims to become an open source alternative to commercial…
byPriyanshu Sahay 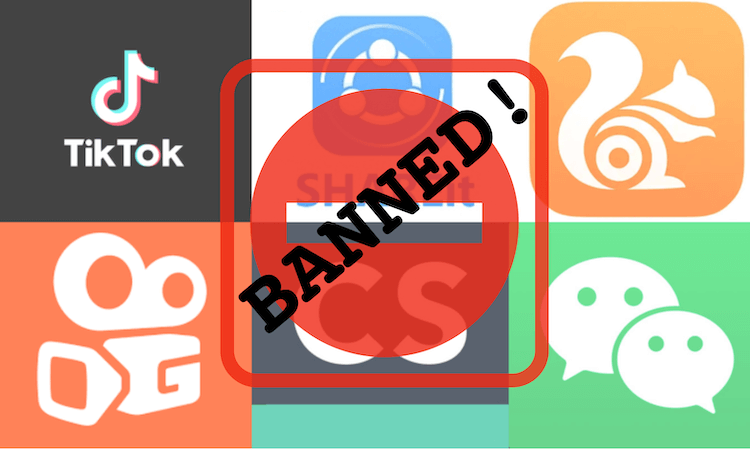