BlackArc Linux ISO using for ethical hacking and penetration Testing, now it comes with more tools and package updation. It is powered by advanced Linux 5.4.6 kernel.

BlackArch is a penetration testing distribution based in Arch Linux that provides a large amount of cyber security suits. It is an open-source distro created specially for penetration testers and security researchers.

Black Arch is similar to usage to both Parrot OS and Kali Linux when fully installed. A critical difference between the other distributions and BlackArch however, is that BlackArch does not provide a desktop environment but provides a lot of Window Managers pre-configured.

Similar to Kali and Parrot, BlackArch can be burned to an ISO image and run as a live system.

Many improvements and QA went through all packages and tools Blackarch Linux offers. 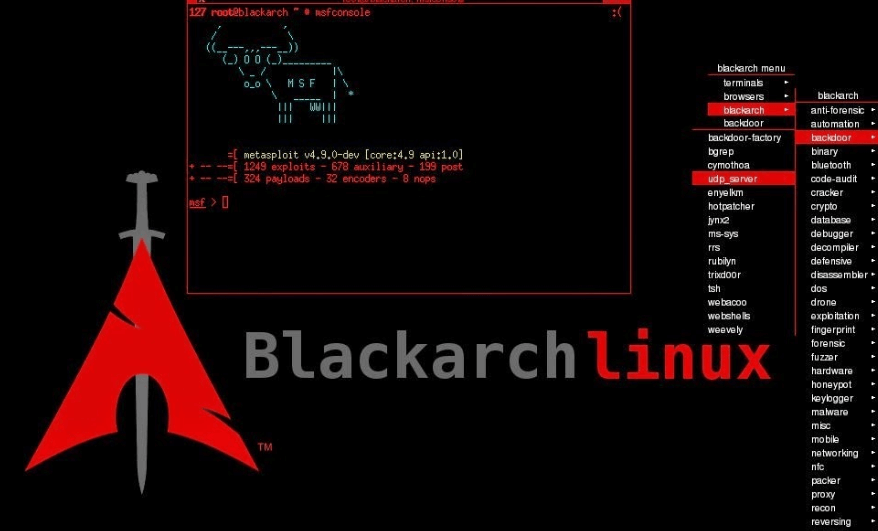 Linus Torvalds announces Linux Kernel 5.8-rc1 5.8-rc1 version is the one of the biggest version of Linux. Some…
byPriyanshu Sahay
18 shares
18
0
0 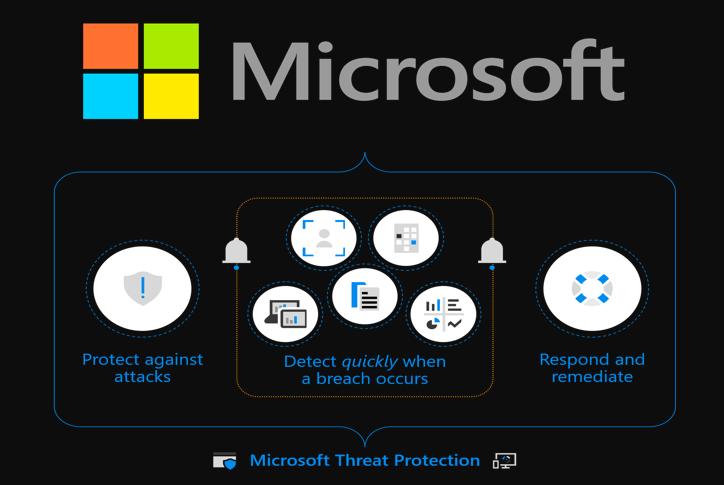