What is Root Bypass?

Open cmd and type the following command as shown in the below fig, one can check the version of Frida also.

Now I have to set up frida on Android for the I need to download the Frida server for the specific android platform from Github.

Copy Frida server file into the android phone tmp directory using adb push command as shown in fig. Here I have used Genymotion as an android emulator. After the copying the file change the permissions of the frida server files.

Next I have used objection and frida scripts to perform root bypass as shown in the figure.

So, to connect to one of those apps (which is shown in above figure), specify the name with the –gadget (names are referred as gadgets in Objection) flag.

Now i will use the command : android hooking list activities which will list all the activities that have been specified by the AndroidManifest.xml and activity classes found using this command could be used with the`android intent launch_activity` command to launch them. Here I have launched the intent for OTP for login.

Wireshark plugin to work with Event Tracing for Windows. Microsoft Message Analyzer is being retired and its download…
byPriyanshu Sahay
13 shares
13
0
0 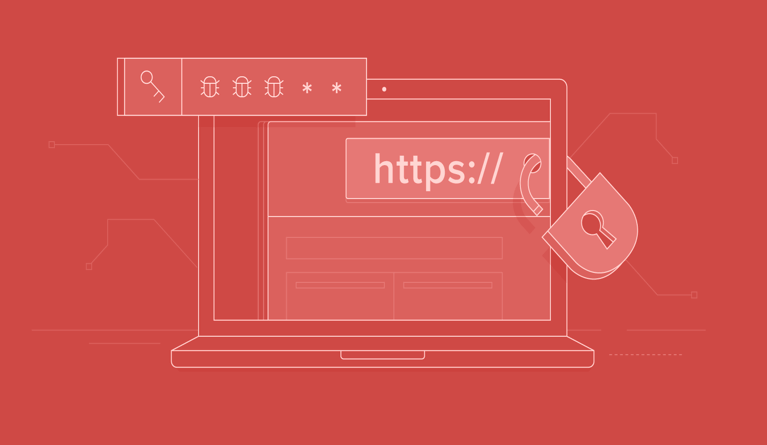